Is Dublin the Loneliest City in the World?

Home > News  > Is Dublin the Loneliest City in the World? 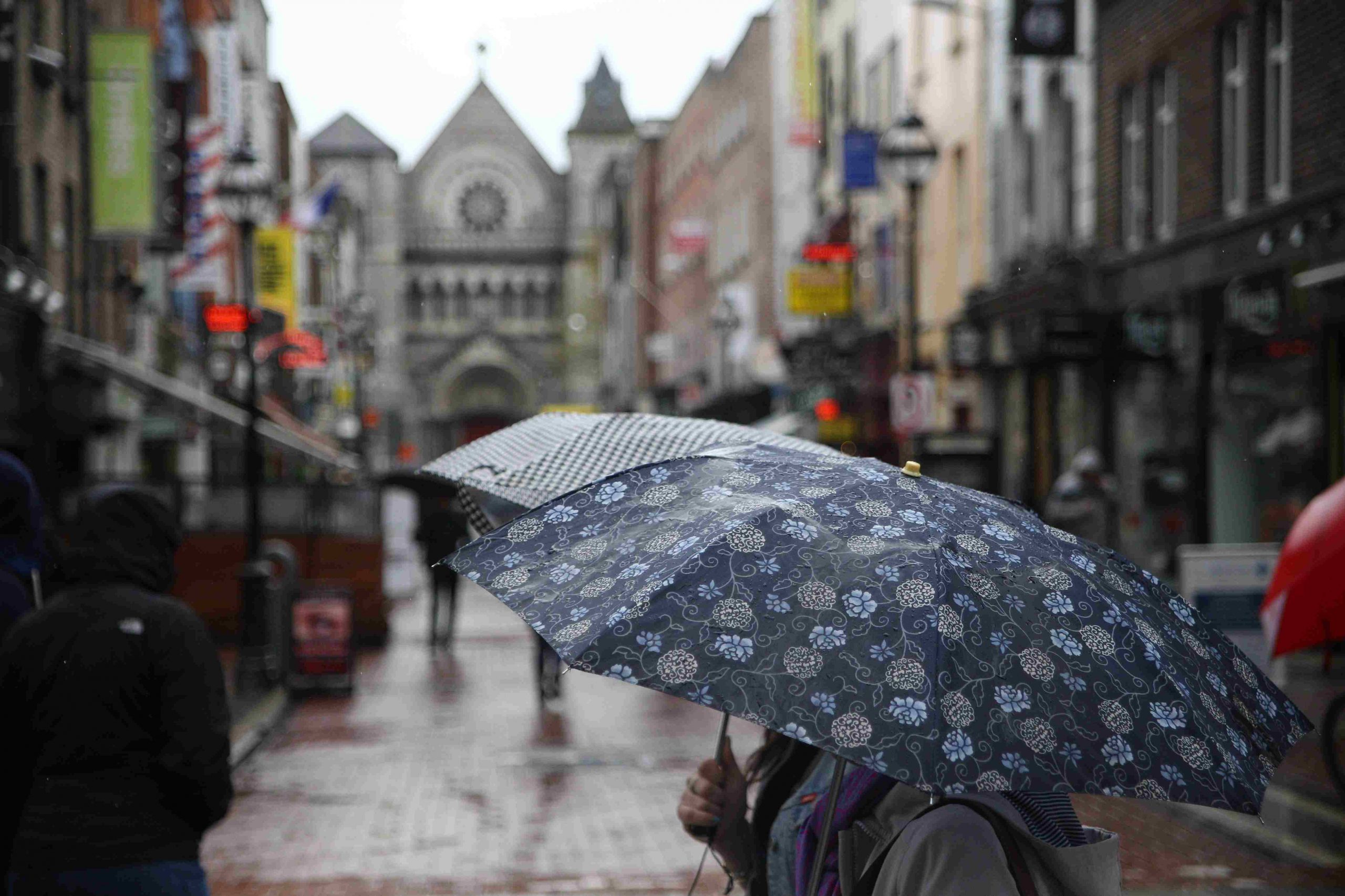 23 Sep Is Dublin the Loneliest City in the World?

Posted at 15:24h in News by Blanchardstown Counselling

According to Google Trends, and based on the search term “Lonely”, Dublin was indeed the city with the loneliest web users on Earth in 2016. One out of three people experience loneliness occasionally, and for many, the problem persists. People frequently experience loneliness when a relationship ends, a partner passes away, the kids have grown up and left the house. Others may lose their jobs or retire, they move to a new city and don’t know anyone yet. They struggle to make new friends, and they are typically shy and find it difficult to approach strangers. Even those who are popular with friends, or have a family and a partner, and are very socially active occasionally experience loneliness.

Of course, there are moments when you want to be by yourself and wish to escape the daily commotion. Even a few hours or days by yourself might be beneficial and reenergize you. But being alone is not the same as being lonely.

First, there are a number of grave repercussions that could harm your physical health. The pain of loneliness may eventually be as great for some as the pain of a physical illness. Anyone who feels lonely all the time is more likely to suffer a heart attack, a stroke, or even cancer. Similar to a young college student who has moved to a new place, a married mother who is juggling a career and a relationship can feel lonely.

Second, feeling lonely is not pleasant. Anybody who is lonely feels alone, unwanted, and cut off from society. There is a growing sense of emptiness inside. They feel unloved and undesired and have low self-esteem.

Third, even in the midst of the chaos, lonely people still feel isolated. They may keep asking themselves things like, “Who wants my company?” and “Why are others happy and I’m not?” Negative thinking clearly determines their feelings.

Fourth, depression may occur when loneliness persists for a long time. Those who are impacted lose their social skills. They can become withdrawn, lonely, and irritable around other people.

The main reasons for loneliness

Moving to a new city or country, starting a new career, enrolling in a new university, losing a friend or family member, ending a relationship—all of these events in our lives can put us in new situations that initially challenge us. As a result, our daily routines and social connections change, which may make us feel lonely.

Furthermore, today’s society does not view being alone as a desirable state. Being by yourself is considered boring. As a result, many people are always looking for someone to hang out with. They have never learnt to enjoy being by themselves. Furthermore, loneliness is frequently accompanied by high expectations of oneself and a great deal of frustration. Because they are continually comparing themselves to others—who appear to be smarter, prettier, more successful, and more popular—many people experience loneliness. Often, this is the first phase of isolation. Those affected reject themselves and feel unlovable. They think they have to be with someone, no matter what. They also strongly rely on the acclaim, acceptance, and inspiration of others.

In contrast, those who enjoy time on their own yet maintain relationships with others are more likely to accept themselves and think they have something to offer to others. They are capable of handling rejection and being made aware of their shortcomings. Therefore, a person’s level of loneliness is determined more by their outlook on life than by whether they are alone.

Cacioppo and a group of scientists from the University of Chicago suggest that the best therapies focus on people’s social cognition rather than their social skills or capacity for social interaction. This is the result of a thorough evaluation of earlier research studies. Accordingly, the best method to help someone overcome their loneliness is to alter the way they see and think about other people! The findings may aid psychologists and medical professionals in creating more effective loneliness treatments.

Is it possible to eradicate loneliness entirely from our life? No – there will always be times when we feel alone and left on our own. There are times when we feel entirely alone, unwanted, and isolated from everyone else. Thankfully, we can take decisive action though, in order to prevent occasional loneliness from developing into chronic loneliness.

I Dublin still the loneliest city in the world?

According to Google Trends, Dublin has improved since 2006. Based on the search term “Lonely”, Dublin was ranked 13th city with the loneliest web users on Earth in 2022. Fortunately, nothing is set in stone and humans can work on their outlook on life!