Dealing with Your Anger

Home > News  > Dealing with Your Anger 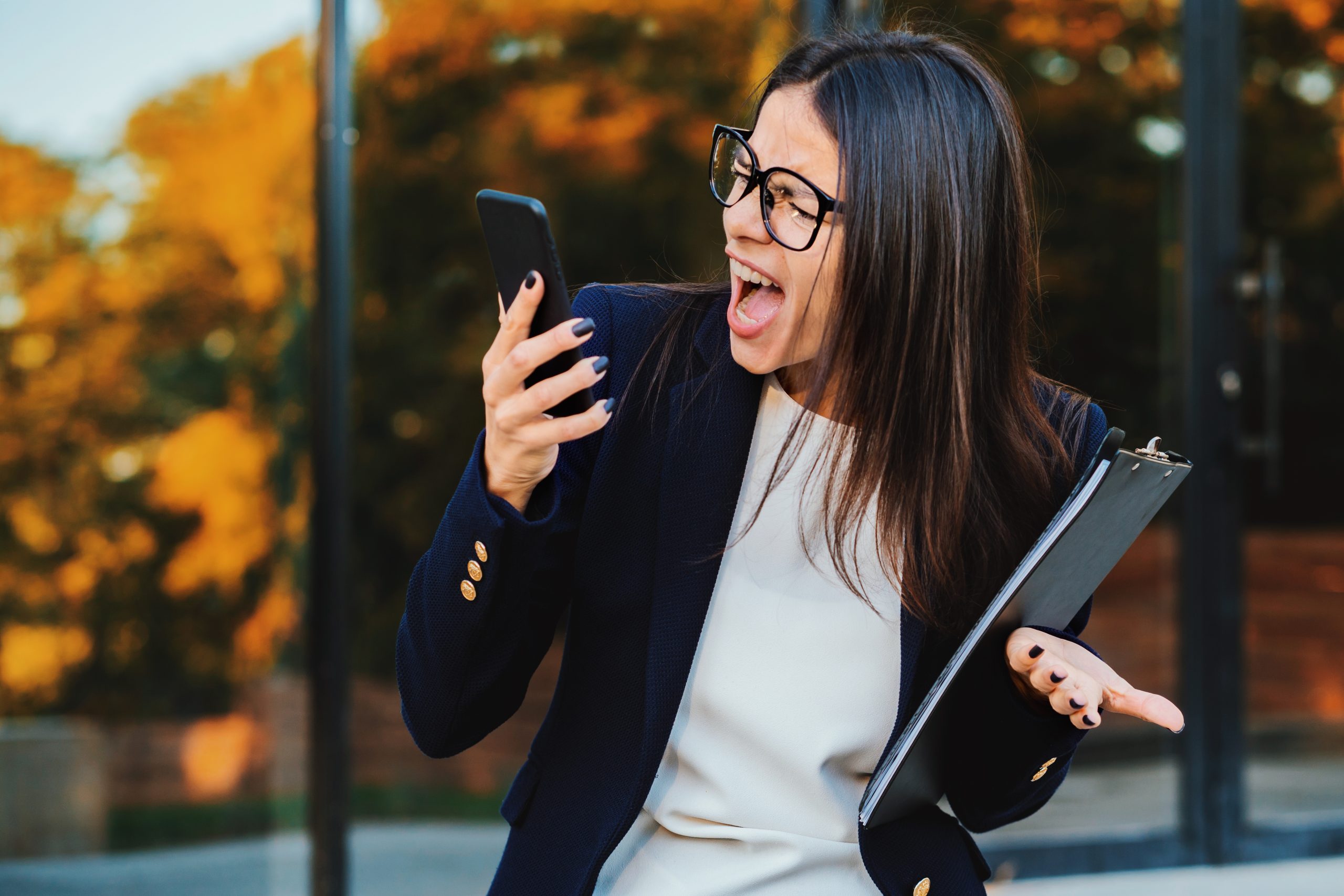 23 Aug Dealing with Your Anger

Posted at 14:18h in News by Blanchardstown Counselling

When anger spirals out of control and threatens to hurt you or those around you, it may become a real problem. Your whole mental and physical health will also likely suffer if you frequently express your anger through damaging or unhelpful behaviour. For this reason, anger management techniques can be useful and can show you how to vent your emotions in constructive ways. Here are ways to deal with anger.

Deep breathing and calming images are two straightforward relaxation techniques that can be used to reduce anger. You can learn relaxation techniques from books and workshops, and once you do, you can use those techniques whenever you need to. It might be a good idea for both of you to master these strategies if you are in a relationship with a hot-tempered partner.

You can attempt these easy steps: Employ imagery to conjure up a soothing moment from memory or imagination. Then take slow, deep breaths from your diaphragm; chest breathing won’t help you relax. Think of your “gut” as the source of your breath. You can then repeat calming words or phrases like “relax” or “take it easy” slowly. While taking a deep breath, say it aloud to yourself. Last but not least, you can relax your muscles and feel considerably calmer by performing moderate, easy yoga-style exercises. Use these methods consistently. When you’re in a stressful situation, get used to using them automatically.

Change the way you think

To put it simply, this entails altering your entire thought process! People who are angry often swear, use strong language, or otherwise express their feelings in these ways. Your thoughts can become too dramatic and overblown when you’re furious. Replace these ideas with more sensible ones by trying. Say to yourself, “It’s annoying, and it’s understandable that I’m unhappy about it, but it’s not the end of the world, and being angry is not going to cure it anyhow,” as opposed to, “Oh, it’s awful, it’s terrible, everything’s wrecked.”

When referring to oneself or another person, use caution when using the terms “never” or “always.” Not only are statements like “this stupid machine never works” or “you’re always forgetting things” untrue, but they also give you the impression that your rage is well-founded and that there is no hope for a solution. Additionally, they alienate and degrade individuals who may otherwise be eager to collaborate with you on a solution. Keep in mind that becoming upset won’t solve anything and won’t make you feel better (and may actually make you feel worse).

Logic fails because anger, even when it is justifiable, can easily degenerate into irrationality. So examine yourself using reason and reasoning. Remind yourself that the world is “not out to get you,” and that you are merely going through some of the difficult times that come with daily living. Every time you feel your wrath getting the better of you, do this to help yourself gain a more objective viewpoint. People who are angry frequently make demands, such as fairness, appreciation, cooperation, and a readiness to do things their way. People who are angry expect these things, and when their requests aren’t met, their disappointment turns to fury. Everyone wants these things, and we are all wounded and disappointed when we don’t get them.

People who are angry need to translate their expectations into desires as part of their cognitive restructuring. They need to recognize their neediness. In other words, it’s better to say, “I would like” rather than, “I demand” or “I must have.” You won’t feel angry when you can’t receive what you want; instead, you’ll feel frustration, disappointment, and hurt. Some people who are upset utilize their anger as a defense against being wounded, but this does not make the hurt go away.

Sometimes the very real, unavoidable challenges in our life are the root of our rage and irritation. Not all anger is inappropriate; in fact, it frequently serves as a healthy, natural reaction to these challenges. Additionally, there is a societal presumption that every issue has a solution, which makes it much more frustrating when we learn that this isn’t always the case. Therefore, the greatest mentality to adopt in this circumstance is to not concentrate on finding a solution, but rather on how you approach and deal with the problem.

Plan ahead and monitor your progress as you go. Make a commitment to doing your best, but also to refrain from criticizing yourself if you don’t get an answer immediately away. Even if the issue is not resolved right away, if you can approach it with your best intentions and efforts and make a sincere effort to meet it head-on, you will be less likely to lose patience and succumb to all-or-nothing thinking.

People who are angry often jump to assumptions and take action on them, and some of those conclusions can be quite wrong. If you find yourself in a heated argument, take a moment to compose yourself before responding. Slow down and give your words some thought rather than speaking the first thing that comes to mind. Take your time before responding while paying close attention to what the other person is saying.

Additionally, pay attention to the source of the anger. For instance, your “significant other” may prefer more intimacy and connection while you prefer a certain amount of freedom. If they start criticizing your actions, don’t respond by calling your partner a liar.

Although it’s normal to become defensive in the face of criticism, refrain from retaliating. Instead, pay attention to the message that lies beneath the words—that this individual can feel abandoned and unloved. Don’t let your anger—or your partner’s—allow a conversation to spiral out of control. It might involve a lot of careful probing on your part and it might require some breathing space. Keeping your composure will help you avoid a bad outcome.

In many instances, humor can help diffuse anger. One benefit is that it might enable you to gain a more impartial viewpoint. Think about what that word might actually seem like before you call someone a name or refer to them in an irrational way. If you’re at work and you think of a coworker as a “dirtbag” or a “single-cell life form,” for example, picture a large bag full of dirt (or an amoeba) sitting at your colleague’s desk, talking on the phone, going to meetings. Every time you think of someone else’s name, do this. If you can, draw a picture of what the actual thing might look like.

This can significantly lessen your rage, and you can always count on comedy to diffuse difficult situations. People who are angry often believe that they are ethically correct, that any obstruction of their plans or changes to them are a terrible insult, and that they shouldn’t have to go through this. Perhaps some others do, but not them!

Two warnings should be heeded when employing humour though. First, utilize humour to help yourself address your difficulties more effectively rather than merely trying to “laugh it off”. Second, avoid using harsh, sarcastic humour; doing so is merely another harmful way to vent rage!

Our immediate environment can sometimes be the source of our annoyance and rage. You may feel burdened and resentful of the “trap” you seem to have fallen into as well as the individuals and things that make up that trap as a result of your problems and obligations.

Take a break for yourself. For moments of the day that you are aware are particularly stressful, make sure you have some “personal time” scheduled. One illustration is the working mother who has a standing rule that “nobody talks to Mom unless the house is on fire” for the first 15 minutes after she gets home from work. After this brief period of alone, she feels more equipped to deal with her children’s needs without losing her temper.