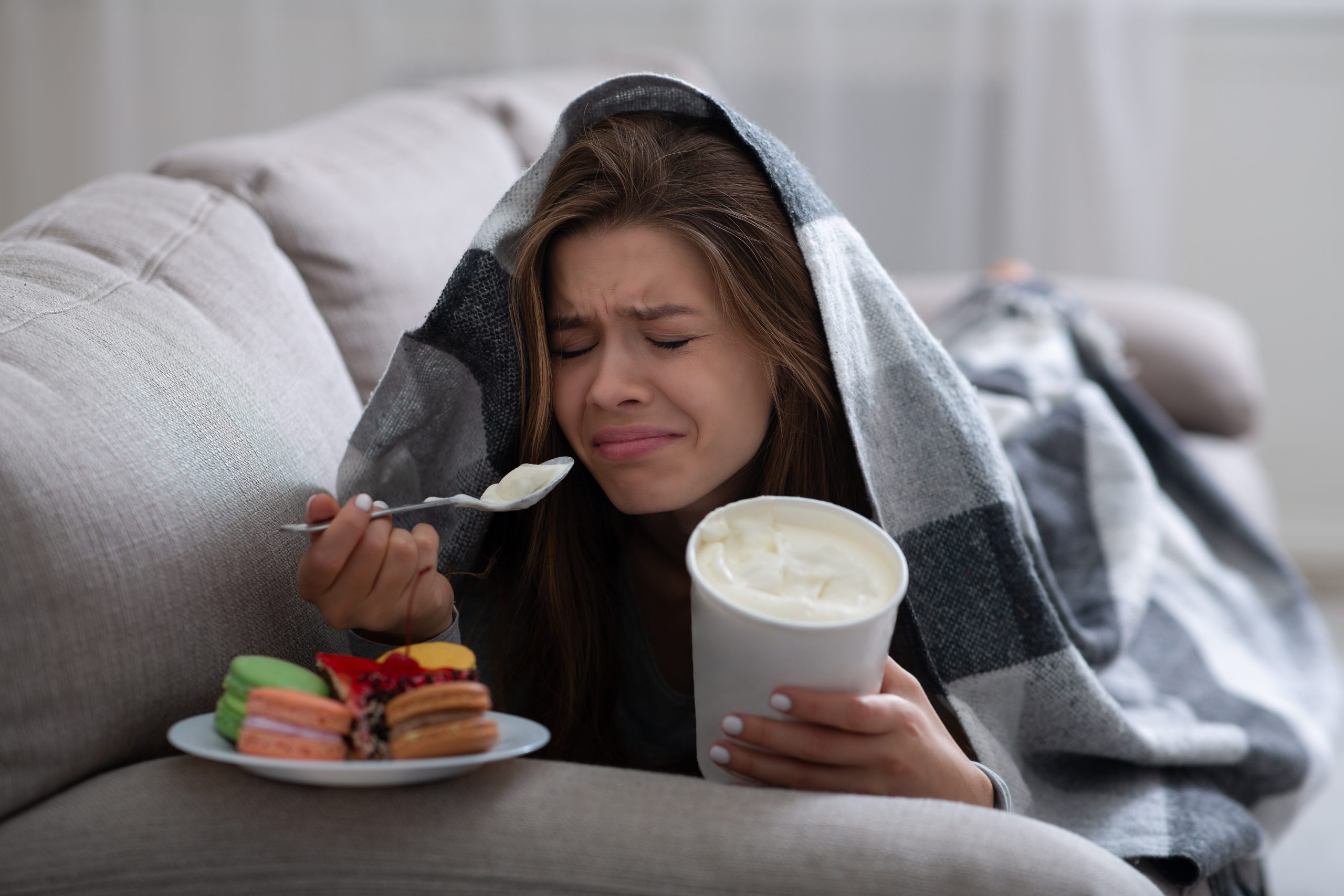 Posted at 14:02h in News by Blanchardstown Counselling

Do you know fear? Everyone knows the feeling of fear, but what actually is fear? Along with anger, sadness and disgust, it is one of those “negative basic feelings” and is closely related to fear, shyness, horror, shock, horror and panic. It is a mostly tormenting, always disturbing and oppressive emotional state in response to an apparent or actual threat. Fear is associated with certain ideas, fantasies or expectations and triggers reactions in the autonomic nervous system.

Fear has always been part of human beings and will probably always be part of human existence. Fear of spiders, snakes, darkness and height ensured our ancestors’ survival. While in the Middle Ages wars, hunger and epidemics were the greatest threats to individual health, nowadays there are also global and local threats. However, the genetically programmed and instinct-bound fear necessary for survival obviously does not help in the case of distant threats. Otherwise modern weapons, environmental changes or the consumption of addictive substances would have to worry us much more. There have always been people with pathological fears.

What is a normal level of fear?

There is no clearly defined boundary between normal and pathological fear. Equally open is the question of the intensity at which anxiety should be treated. There are “normal” fears caused by serious illness, for example, which should still be treated. Anxiety can also be an expression of a physical illness (e.g. cardiovascular, lung, hormonal disorders) or appear as a symptom of practically all mental disorders (e.g. depression, schizophrenia, dementia). We speak of anxiety disorders when fear is the main symptom.

Fear that is unreasonable, unreasonably severe, or unreasonably prolonged is a sign of a disease, particularly when those affected are impacted in their quality of life and suffer as a result. Another criterion is that those affected cannot explain their fear and are unable to reduce or overcome the fear on their own. Most of those affected may perceive their fear as exaggerated and unfounded. Morbid anxiety affects about 5-10% of the population, with women more than twice as likely to be affected.

Where do anxiety disorders come from?

Today there is a consensus that genetic factors play an important role in the development of anxiety disorders. All anxiety disorders have been found to run in families. In addition, various messenger substances in the brain are important: serotonin, noradrenaline and dopamine. Messenger substances pass on information from one nerve cell to another via the contact point of the nerve cells – called synapses.

The exact connections are complicated, in part still unclear and also contradictory. In animal experiments, for example, the acute increase in the concentration of the messenger substance serotonin usually leads to increased anxiety, but the anxiety is relieved in the medium term. An increase in the neurotransmitter norepinephrine is also associated with anxiety disorders. Another messenger substance – dopamine – is increasingly released in certain brain regions under stress. Stress leads to anxiety symptoms by an increase in messenger substances in certain brain regions – e.g. in the amygdala and in the hypothalamus.

In the case of panic disorder, unexpected and unprovoked violent anxiety occurs, the intensity of which is often unbearable. There are no triggering situations. They appear out of the blue and often in relatively relaxed states, even in familiar surroundings. Panic disorder affects young women twice as often as men.

Panic attacks are characterized by very threatening physical symptoms. Those affected suffer from palpitations and palpitations, chest pain, choking fits, dizziness, tremors and feelings of heat and cold. Affected persons are convinced that you are having a heart attack and fear that you will die from it. Feelings of going crazy or losing control are also common. The seizures can also occur during sleep and are then considered to be particularly serious.

The fear of fear

Since panic disorder is characterized by strong somatic symptoms, many believe they are physically ill. Between panic attacks there is a fear that another attack might occur, which is referred to as the “fear of fear”. The places where panic attacks occurred are typically avoided, and those affected usually know exactly where and when the first panic attack occurred. As more and more places are avoided over time, agoraphobia can develop, which over time can limit the affected person to such an extent that everyday life can no longer be managed and social contact through withdrawal becomes impossible.

What has the family to do with panic attacks?

There is evidence of a familial accumulation of panic disorder. First-degree biological relatives have up to eight times the risk of also developing the disease. If the age of onset is below the age of 20, the risk for first-degree relatives even increases 20-fold.

Be mindful what you drink and how you breath!

There are substances that can trigger panic attacks. These include caffeine and carbon dioxide. Those affected who are sensitive to coffee should consume it in moderation or even avoid it. When we breathe quickly, the level of carbon dioxide in our blood falls. Therefore, it is important to avoid rapid and shallow breathing.